Generators VS Solar Panels – 5 Factors You Really Need to Consider 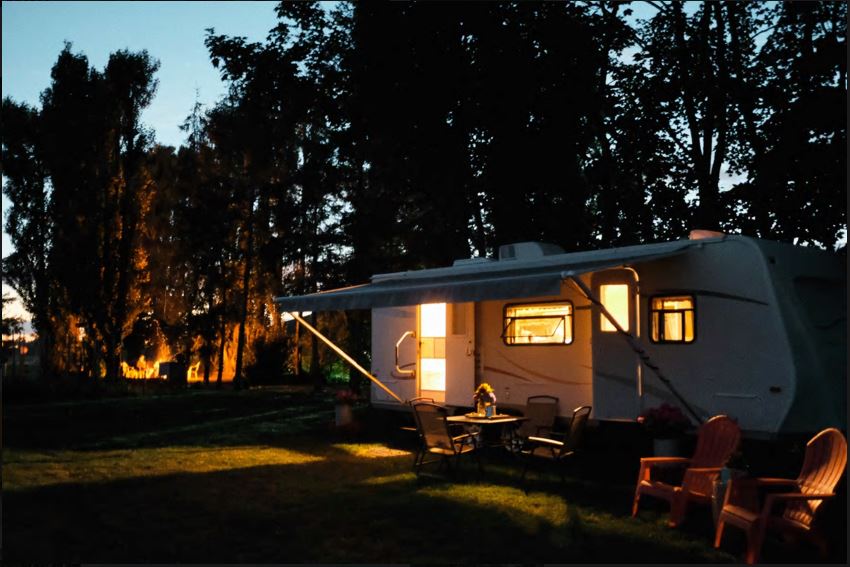 If there’s one piece of the RVing equation that has many RVers in a quandary, it’s the power question. Especially when it comes to going off-grid, the debate of which power source is better between a generator or a solar system rages on. Generators vs solar panels, which energy source should you go with? Well, glad you asked as we will be looking at the pros and cons of both today.

Generators VS Solar Panels – Which Is Better?

So you are looking for a backup power source for your RV adventures and you don’t know which is the better option for you? No problem. Let’s take a look at what each of these has to offer, perhaps after seeing them side by side, you will be empowered to make the decision that is right for you. There are times when your RV will have to be parked for a considerable amount of time and charging your battery will require one of these systems, so which one will it be?

When it comes to choosing between purchasing a generator or solar panels for your back up power when you go off grid, usually the first question people ask is which between the two is cheaper to buy. The answer may shock you, but the initial investment is nearly the same, so there’s no clear winner here.

This is where it starts getting interesting – running costs. In this regard, solar panels trump generators as a backup power source. Once you have purchased and set up your solar system (panels, invertors, and all other accessories), you will be able to draw free power from your solar panels, as long as the sun is out that is. Unfortunately, you can’t do the same with a generator. Generators will require fuel and constant maintenance, both of which will require you to spend something, even if you do the maintenance yourself.

This one goes to the generator. As long as you have the fuel, a generator can supply you with enough power to run all your onboard 12V accessories easily. A solar panel is unfortunately limited in this respect as it won’t be able to power most of your power hungry devices. In order to power them using solar power, you will need more panels than can be put on the roof of your RV, making it impractical. As a backup power source, solar is only good if you are not planning on using a lot of accessories. For example, it is not advisable to run appliances like your toaster, stove, or heater on solar as they require a lot of power, of which solar can’t supply adequately.

When it comes to going green, you will have to go with solar power. Unlike generators that run on fuel and emit fumes into the atmosphere, solar has no by-products at all. This makes it more environmentally friendly than a generator. If you are an advocate for environmental protection (you should be, as RVing is all about enjoying the great outdoors), then your power source choice should be solar. But, that is in a perfect world, of which this one isn’t. I say that because there are situations where solar won’t just cut it at all – like on a rainy day.

Speaking of the environment, generators are normally not permitted in some RV parks as a way of respecting the people around you and animals if you are in a park located in or near a park with animals. Even in campgrounds where generators are permitted, there are restrictions as to when you can use your generator. This means as powerful as generators maybe, their use is restricted, making a generator dead weight in some instances. Solar panels, on the other hand, have no restrictions as they are both quiet and emit no fumes.

But all is not lost for the generator in this round as some companies are now making wind-powered generators that are also as green as solar panels. These “wind generators” work just like conventional windmills but on a smaller scale. The mini-windmill is mounted on top of your RV and as the wind turns the turbine, it generates electricity – quietly, efficiently, and with no fumes.

Generators VS Solar Panels – And the Winner Is…

In all fairness, as much as we all would love to go green, solar panels can’t fully replace generators for now as their power output is still can’t match that of generators. But with the rise of wind generators, perhaps a more efficient green alternative will soon be available. But then again, wind, like the sun, can be unpredictable. At the end of the day, your power source of choice will greatly depend on your RV lifestyle.