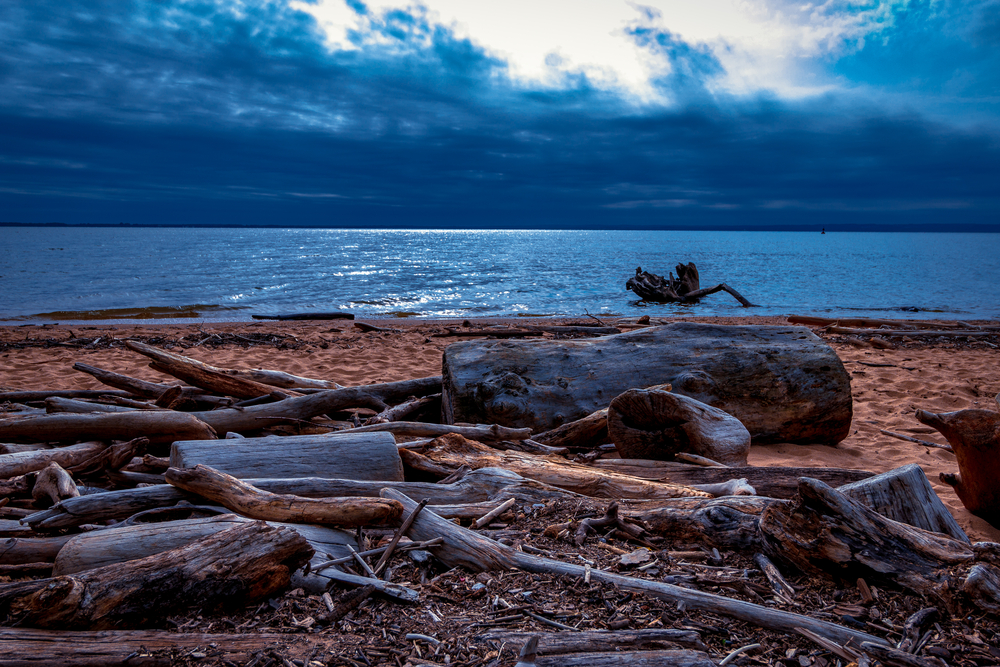 It boasts of varied beautiful landscapes including sandy shorelines, white clay cliffs, heavily wooded areas, and evergreen marshlands. Apart from the variety of wildlife that thrives in this area, the park also has many trails that provide picturesque views of the magnificent Chesapeake Bay and Elk River.

The park is divided into four main areas:

The Elk Neck State Park was officially opened in the 1940s with the main aim of providing recreation in the form of hiking, boating, fishing, swimming, and camping to the general public.

But how did this come to be?

In 1608, Cpt. John Smith pitched the area in search of a shortcut to Asia via the Pacific Ocean. Like any other captain, he was also in search of gold that would boost his country’s finances (Britain) and allow it to compete with Spain – another colonial power. The two were contesting for the control of the American land.

Unfortunately (or fortunately), the captain did not find any shortcut or gold. However, he interacted with the Indians in that area and encountered a breathtaking ecosystem thriving with crabs, fishes, oysters, and other marine animals.

He also came across a wide variety of exotic birds and outlandish wildlife. He found paradise!

And that’s how the general Elk Neck area was established as a go-to recreational spot.

When it comes to Maryland state park camping, you know you’ll be getting the ultimate outdoor experience. And camping at the Elk Neck State Park is not an exception.

The park has over 200 campsites, 8 rustic cabins, 7 camper cabins, youth group campgrounds, nature centers, a camp store, and playgrounds with fun family activities during the summer. One of the most popular campsites is the Elk Lake Campground.

All the campgrounds have fire rings with a grill top, lantern posts, and picnic tables. In addition, the eight camping loops available have a bathhouse with hot water while most of the campsites have water, electric, and sewage hookups.

Hunting is allowed between sunrise and sunset and you can’t hunt on your vehicle.

The state park boasts of over 12 picturesque miles of trails. The designated trails vary in skill level, from an easy 1-mile trail to the Turkey Point Lighthouse to the trying 3-mile trail to the White Clay Cliff.

What’s more, eagles and hawks can be viewed from the Raptor Viewing Field.

If you are a wildlife conservationist, you can join the Junior Rangers club which is offered at the park. This is an exciting way for the youth to connect with nature around them.

Pets are allowed in the following areas of the park:

Beware of Stink Bugs at the Elk Neck State Park

Aside from the sandy beaches and scenic land masses, Elk Neck is also home to stink bugs, lots of stink bugs.

Even though the insects are harmless to humans, they are quite a nuisance. They will find their way into warmer areas such as RVs, buildings, and cabins. The park’s management has done a tremendous job in minimizing the presence of these bugs, but you’ll still encounter some of them.

So if you are planning to visit Elk Neck State Park, carry your bug spray. The park is a natural environment and refunds are not issued for bug presence in the park’s facilities.

Nonetheless, Elk Neck Park is one of the most beautiful places to visit in Maryland.